Some of the links in this post are affiliate links. It doesn’t cost you any extra, but I earn a little commission if you decide to purchase. Regardless of whether or not I receive a commission, I only recommend products that I personally use and genuinely recommend!

In 1991, I was 15 going on 16, I loved music, and since those were the days before iPods and mp3s, I had different options.  I didn’t even have a CD player yet.  I don’t know why, but this is the first year I assembled an official audio tape for myself, and I titled it, “My Favorite Songs.”  There is a list full of links at the bottom of this post.

My song choices reflect that time of my life, just trying to get through high school while dealing with the usual teenage angst, getting good grades and just pretty much keeping out of trouble.  This often meant simply attending school, studying, and spending a lot of time alone.  I had plenty of time to sit and reflect on song lyrics and various life issues.

At the same time, I was looking forward to my future, wondering what that would hold.  Michael W. Smith’s “Place in This World” reflected that wondering and was the first song I put on my tape.  Another song I liked but didn’t have access to was “I Wish I Knew”, which was the theme song of the TV show “The Trials of Rosie O’Neill.”

My next choices were from my favorite movie at the time, “Pretty Woman.”  DVDs had not been invented yet.  (I learned about them in a tech magazine in 1996 or 1997.)  My copy was on VHS, and I had problems with the tracking on the VCR and the movie.  Typical 1990s problem, I guess.  The songs that made it from my soundtrack copy were “Wild Women Do,” “King of Wishful Thinking” and “It Must Have Been Love.”

Most of my music was from soundtracks and a very select handful of artists.  In addition to Michael W. Smith, my other favorite was Amy Grant.  I loved her music and thought she was the most beautiful woman, with her chestnut hair and gorgeous eyes.  “Heart in Motion” came out and I was thrilled.  “Baby, Baby” became a huge hit, as well as a couple other singles.  But for me,  “Baby, Baby”, “Ask Me” and “That’s What Love is For” all made it to my list.  I’m not sure why, but they weren’t together on the tape.  Perhaps I ordered them by favorite-ness.

I also played piano, and my mother and I were always listening for music played on the piano, since I favored popular music and wasn’t interested in playing classical pieces.  “Right Here Waiting” came to my attention for that reason as well as being a big hit and a great love song.

In the news, we had unrest and military actions occurring in the Middle East, and a couple of military operations called “Operation Desert Shield” and then “Operation Desert Storm”.  In 1991, a group of celebrities gathered and recorded “Voices that Care” to commemorate the event, a song that became a hit and made it to my tape.

Another hit was Damn Yankees’ “High Enough”, which was played frequently and made me wonder what high was the singer talking about, whether it was drugs or was he a pilot?  It’s not really a favorite now, so I’m not sure what I loved about it.  Perhaps it was because the band name had a certain word in it?  LOL.

One thing that a high school teacher said that stuck with me was his caution that you had to be careful what song lyrics you sing, because you are speaking the truth.  There is truth in lyrics.  So a big part of my reflecting on song lyrics was trying to understand exactly what they meant.

Hilariously following the previous song, and you’ll see why, the next pair of songs are from Michael W. Smith.  His classic “Friends” – do I need to explain why that was a favorite?  And then “Great is the Lord”.  It was a familiar song for me.  I heard our choirs sing it – probably both high school choir and church choir.

Then, we have another sign of my teenage awesomeness, two songs from “Footloose”.  “Almost Paradise”, a love song played during the movie’s prom, and “Holding Out for a Hero”.  I loved how Bonnie Tyler, the singer, listed what she wanted from a man and I couldn’t figure out what “larger than life” meant.  The original “Footloose” movie came out in the early ‘80s, when I was far too young to see it, so I probably finally caught up to this when it was broadcast on television.  I have an older sister so I know I heard the soundtrack plenty of times through the ‘80s.

A love song that every teenage girl loved was “(Everything I Do) I Do It For You” by Bryan Adams.  It was part of the “Robin Hood: Prince of Thieves” movie soundtrack, and I was one of the teenage girls swooning over the song.  I put it on this tape twice.  Yup, twice.  And twice in a row at that.  Perhaps I knew I would be rewinding it endlessly if I didn’t put it on twice in a row.  LOL.  This way, I could listen to it twice and then move on to the next song.  This is also another song I have for the piano – I don’t play it as well as the professionals though.

“Surrender to Me” was a song I liked well enough to purchase the single.  Buying a single song on a tape is silly, but that was the cheapest option.  Usually, if you like more than one song on an album, it’s far more practical to purchase the entire thing.

Following up the love songs, we have “Awesome God”, by Rich Mullins.  This was extremely popular.  Rich Mullins was the featured artist at our Ohio youth convention, which was a church-related event.  This song was also a frequent campfire and camp song.

Continuing with the stretch of Christian songs, Amy Grant’s “That’s What Love is For” questions realities of life after the wedding.  Married life was always very mysterious, from my teenage perspective, as the focus is on meeting, dating and ultimately having a beautiful wedding.  No one really talked about the reality of marriage, of what happens after the wedding.  It’s not just “happily ever after,” there is actual living after you say “I do.”  This song talks about the questions and that true love is supposed to help the relationship flourish.

At the time, there were a handful of songs that discussed child abuse, one of which was Amy Grant’s “Ask Me”.  The other songs were Suzanne Vega’s “Luka” and  “Dear Mr. Jesus” (I can only find it on here on youtube.)

As I’ve mentioned, I loved soap operas and music.  It’s not surprising that I found a tape of soap opera love songs.  My favorite song on that tape was Kassie Wesley’s “Save One Night for Me.”  Sadly, I only have it on tape and can’t even listen to it.  I still have tape players, but the tapes do not cooperate anymore.

It shouldn’t be a surprise that this tape begins and ends with Michael W. Smith.  From his i 2 (eye) album, I have “Secret Ambition” and “I Hear Leesha”.  “Secret Ambition” discusses Jesus’ life on earth and what it must have been like to lead His life – talking to religious leaders and facing His ultimate sacrifice.  “I Hear Leesha” mystifies me still, as I don’t know the back-story of it.  It may have been discussed in Michael W. Smith’s book “Old Enough to Know”. 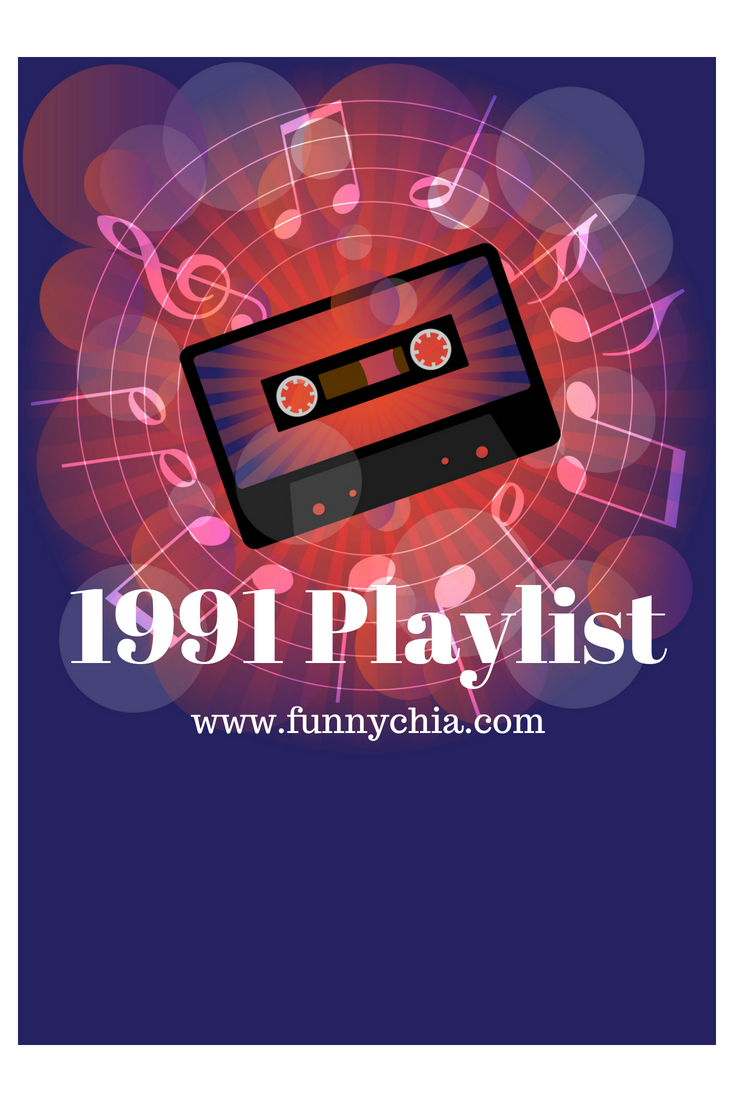