1993 was an important year for me.  I graduated from high school, turned 18, and moved on to college.  College meant meeting new people and often learning about their favorite music.

Like last time, the first song is a carryover from the previous tape, which had a copy of it but not in its entirety.  So “Closer Than a Friend” by Mylon LeFevre made it as the first song of this tape.  I think the sequence of songs on my tapes is actually chronological, not ranked.  I don’t want to bore you by repeating the same song, but it’s here.  “Closer Than a Friend” talks about having biblical teachings so deeply ingrained within you that they are closer than a friend.  The highlight is that Michael W. Smith provides some background vocals toward the end of the song, so that is what probably kept my attention and clinched the song for inclusion on my tapes.

Next up is “Sometimes by Step” by Rich Mullins, which was a popular chorus at camp and high school chapel.  I also really appreciated Mullins’ deep thoughts.

A surprising departure from my usual choices is Rod Stewart’s “The Motown Song.”  I liked music, and this song is a celebration of music and the oldies.

“Something to Talk About,” by Bonnie Raitt, is another departure from my normal list.  It was a hit in mainstream radio, and my curiosity was piqued at the ideas in the song.  Gossip and other teen drama swarmed around me, so the idea that you’d want to give people something to talk about was new.

Phil Collins’ “Against All Odds” was a favorite and one that I could play on the piano.  I was tenacious about learning songs I was interested in, and I spent a lot of time at the piano working through the music (5 flats in the song).  I had a lot of time to focus on the words and think about their meaning.

A second Michael W. Smith release was a duet with Amy Grant:  “Restless Heart.”  Need I say more?  One song with my two favorite artists?

Tom Shumate’s “Don’t Surrender” is about the pressures of being a Christian teen and dealing with peer pressure and dating.

DC Talk is next, with “I Luv Rap Music” and “Nu Thang.”  Christian rap was cool, and I liked to keep a fairly eclectic library.  They are part comedy too, which adds to the appeal.  Not on the tape is a similar song, “Parents Just Don’t Understand” by Fresh Prince & DJ Jazzy Jeff, a/k/a Will Smith.

When I went to college, one of the first groups I heard about was Geoff Moore & The Distance, and I immediately fell in love with their song “A Friend Like U.”

On Side 2, we get back to Geoff Moore & the Distance with “Good to Be Alive.”  It’s a fun, life-affirming song.

White Heart is another group I learned about at college.  The song that made it to this playlist was “How Many Times (Seventy Times Seven).”  My roommate brought a wonderful stereo system with her, and I heard a lot of White Heart that year.

Michael W. Smith came out with a new album, “Change Your World,” and three of its songs made it onto the tape.  The first was “Cross of Gold,” talking about wearing a symbol of Christianity and what it actually means.

The second was “Somebody Love Me,” which resonated with me since I longed for a good match.  Then, “Give it Away” described a different love, the love of others, instead of the romantic love usually in songs.

Another Michael W. Smith song is next, “Old Enough to Know.”  One of Michael W. Smith’s strengths is his ability to relate to teenagers.  This song helped express my frustration of growing up.  A lot is expected when you graduate from high school and move on to college, but it’s hard when you have been very protected and taught to obey without question your whole life up to that point.  The title alone expresses the idea that “I’m old enough to know these things.”

Then, we return to Geoff Moore & the Distance with “Listen to Our Hearts,” a duet with Steven Curtis Chapman.  It’s a prayer asking God to understand our hopes, dreams and anything else we cannot express with words.

Steven Curtis Chapman was also new to me, but I quickly decided I liked his “Great Adventure” album.  This tape includes four of his songs.  The first is “The Great Adventure,” which embodied the hope I had for college and beyond.

“Where We Belong” tells the story of Adam and Eve and all of us here on earth.  It reinforced the feeling of belonging, similar to Michael W. Smith’s “Place in This World,” that was about looking for a purpose.

“Go There With You” goes in the same vein as “The Great Adventure,” and it is a love song, maybe more accurately a solemn vow, about staying together no matter what they go through.

The last Steven Curtis Chapman song on this tape – and the last song overall – is “That’s Paradise.”  It’s a series of stories describing the wonderful feeling of redemption. 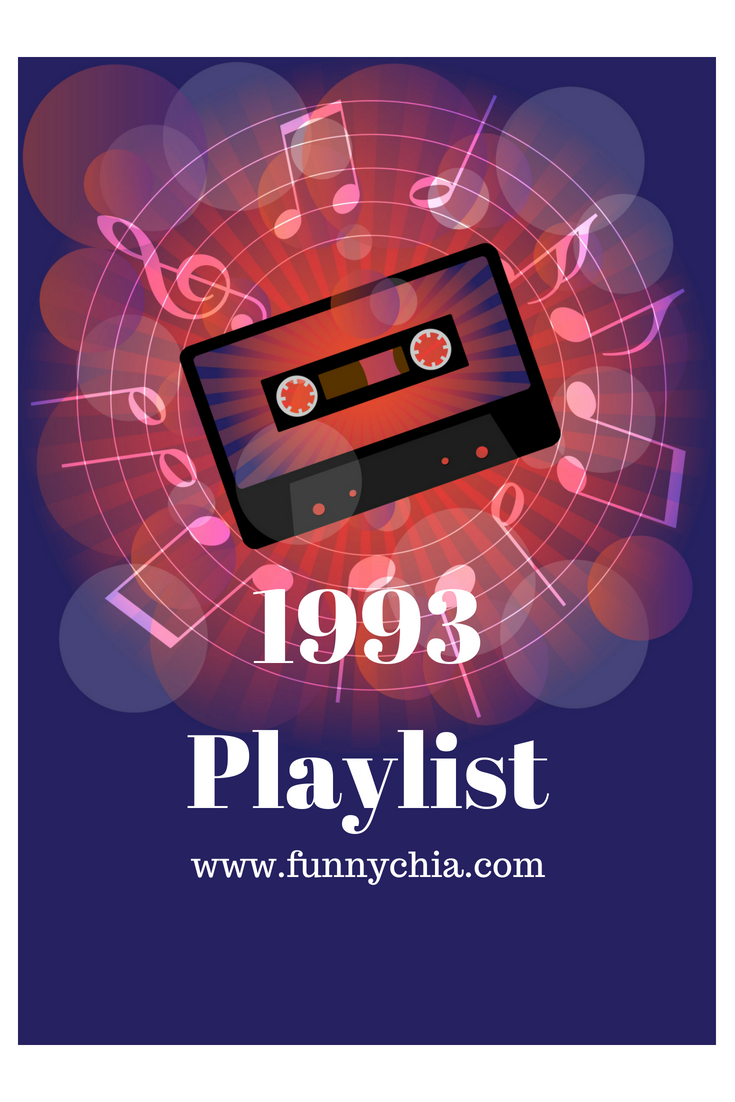